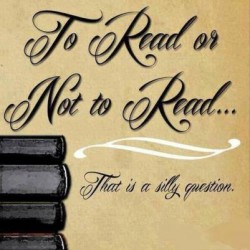 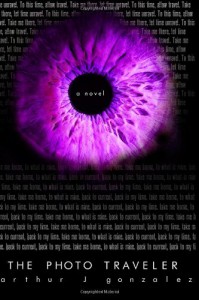 Received this book from a goodreads giveaway

The concept presented in the book is very interesting. How wonderful would it be to be able to travel through photos?! That is exactly what Gavin gets to do in this novel.

I found Gavin's background story to be believable and he was very easy to get to know. All of the other characters were well developed too. This was a strong point of the book. I cared about what happened to them throughout the story. The dialog also flowed smoothly and read easily.

The story moved along well. I never found myself "bored" as I was reading, and I stayed intrigued the entire book. The action sequences were very exciting and well written.

The main issue I have with this book is plot holes. For instance, Gavin's mother told him "You have my eyes just like when you were a baby" Problem there is that she was still pregnant with him when she says this. How would she know what his eyes looked like as a baby? Also, his parents tell him that if he travels back to the same picture, they would not know that he had been there before. To me, that means that if he made a mistake while time traveling, he could always go back and fix whatever it was by traveling to the same picture again. Many of the big dilemmas he faces would be easily fixed if he just travel back to the same picture. His grandfather also told him that he and Estelle COULDN'T time travel right after he time traveled with Gavin. Didn't make sense. Of course they can time travel, they JUST did it Maybe these will be solved in the next book but they really bothered me here. Also, I love series books that can stand alone, but this book ended with such a big cliff hanger that it felt comic bookish. Finally, Gavin does something at the end of the book that just felt out of character for him.

In the end, I would recommend it for anyone wanting a light sci-fi book. I saw that it was also listed as YA, and I think it is perfect fit for that genre. It was a fun read!